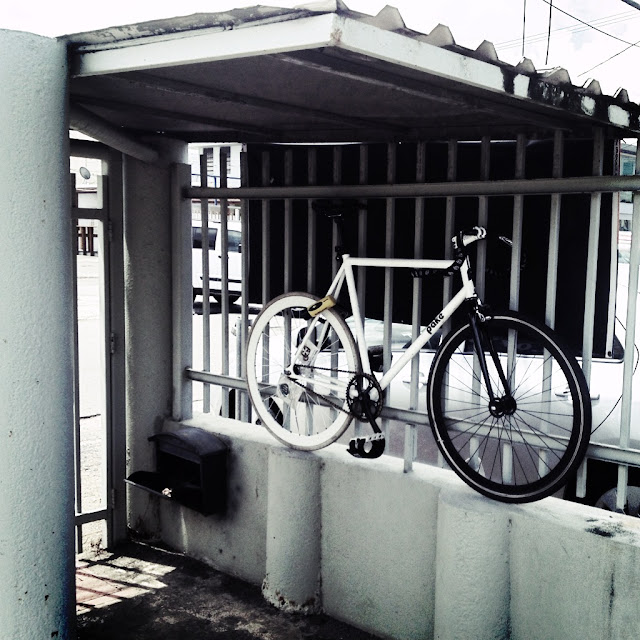 From Bryan in Indy 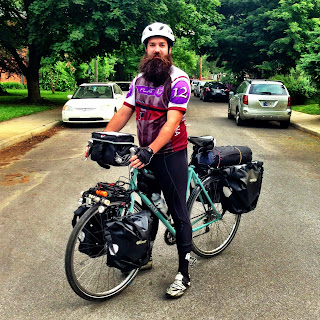 Posted by Bilbo Baggins at Tuesday, June 11, 2013 No comments: Links to this post

Congratulations to Shaiful on winning the Tri City Crit 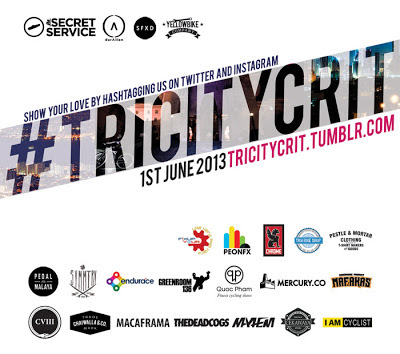 The TriCity Crit is three simultaneous fixed gear criteriums in three different cities of Malaysia battling it out for the top spot for the final in Putrajaya on June 29. Congrats to our sponsored rider Shaiful Ridzlan (Team Wightset) for taking the win in Johor Bahru. Best of luck in the finals.